Again the end of the year arrives. And now all our students have prepared a dance to show them in our final party to the classmates, but above all to the families. They have been great. The dances made a tour of all the continents of the planet. Congratulations guys!
Oh, even some teachers sang too!!!!!

In June our students had the opportunity to find out whether they can think and work creatively. On each subject they did different tasks whose purpose was to establish that. During English lessons they prepared the advertisement of their class - it could be a film, a poster, a brochure or whatever other form they chose.

On the 1st of June, students of the first classes performed the fairy tale 'Pinocchio' (by the famous Italian writer Carlo Collodi) in English language. A tribute to our Erasmus project that has now come to an end. 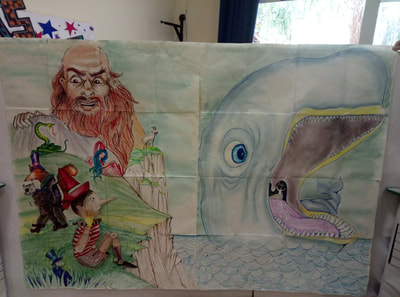 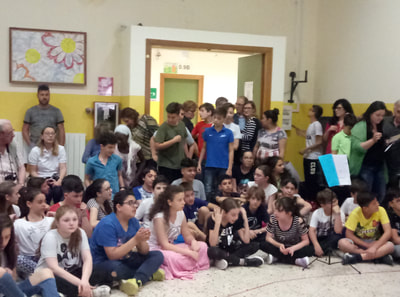 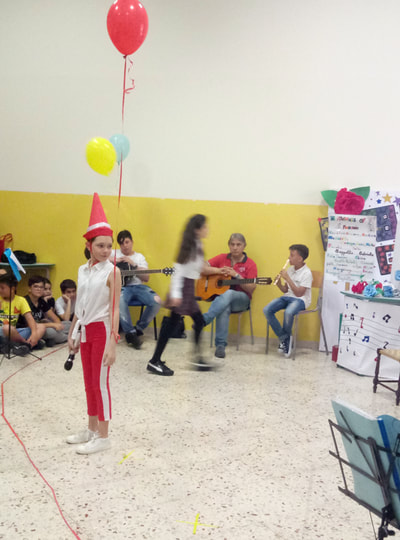 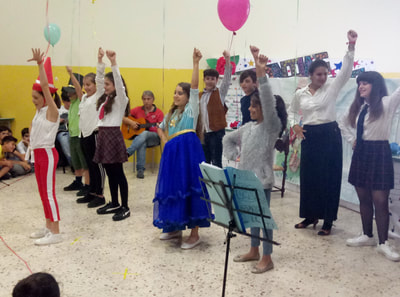 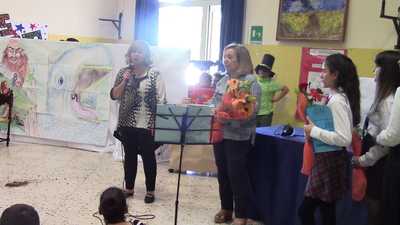 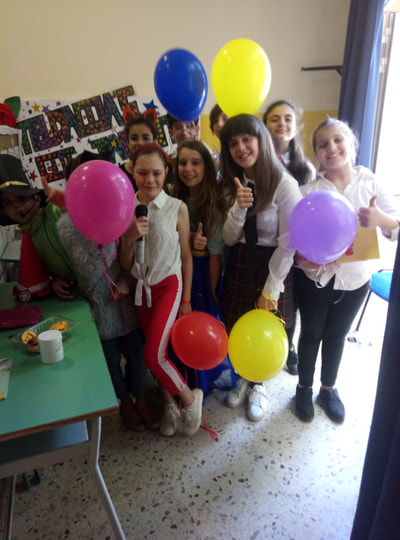 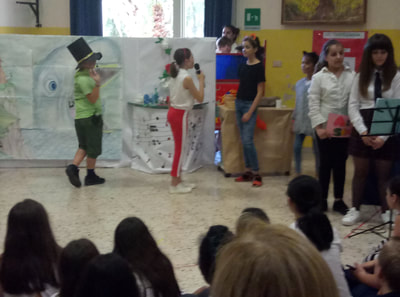 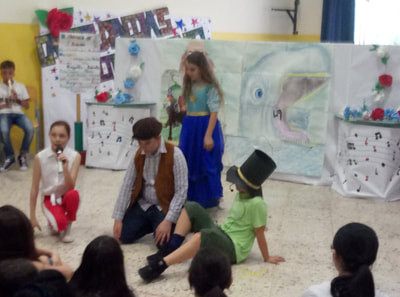 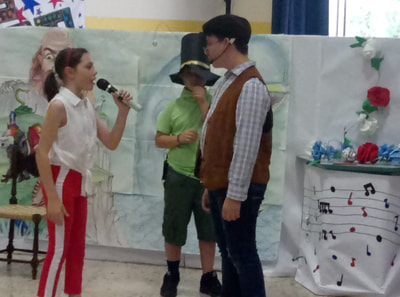 ,School year 2017/2018 our school was announced by the Ministry of education and culture of Bulgaria as an Innovative Primary School which provide to its students different methods of education.The main goal was to involve students in school activities during their spare time and make them to participate in different school tasks - easier and more entertaining.We decided to follow the life and victories of King Arthur of Camelot and his knights.The tasks were related to him and his glorious history.Each week students were given tasks-Maths,Science,English.They had to draw,learn poems by heart,make posters and decorations of different materials,cook and etc.They were given points for their hard work and participation ,and parts of a map which were the road to the hidden sword of King Arthur.At the end of LARP the student who solved all the mysteries and did all tasks, found it successfully and was announced for King Arthur of Camelot and crowned by a real knight-a representative of Knights Templars of Bulgaria.

The 1st of June is celebrated as the Children’s’ day. It’s also the first day of summer that reminds us that summer vacations are not far away. What best way to celebrate it than eating ice-cream. Ice-cream for every child, young or…old. 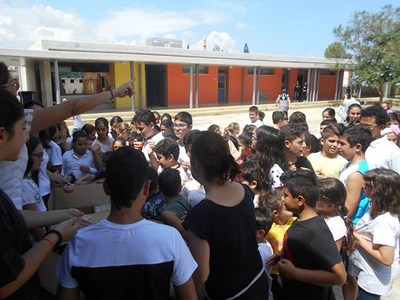 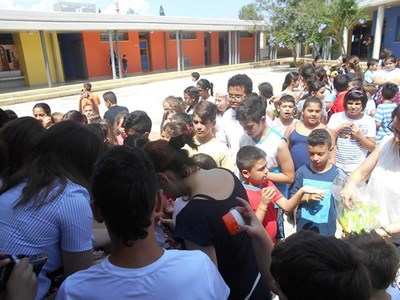 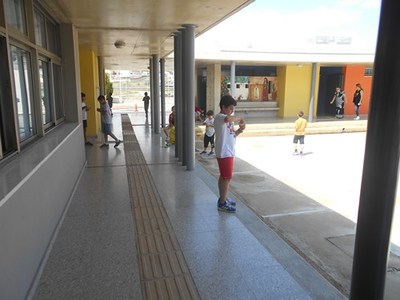 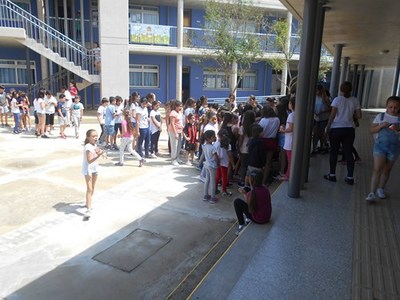 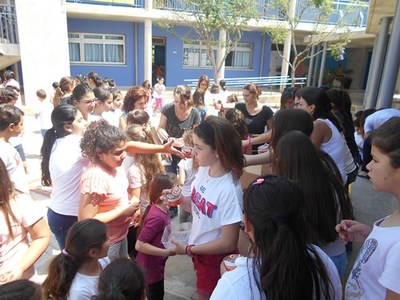 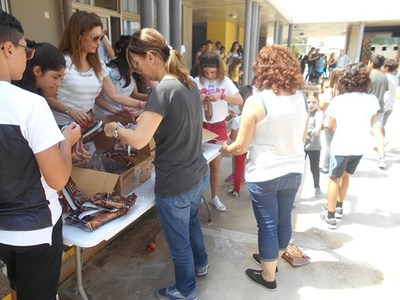 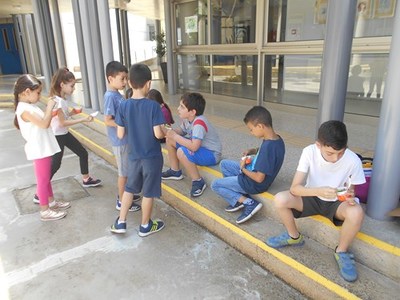